Diakon Senior Living is comprised of a senior management team that constantly strives to exceed the expectations of all those we serve. Combined, these professionals possess more than a century of experience in the successful management of retirement, senior living and continuing care communities. 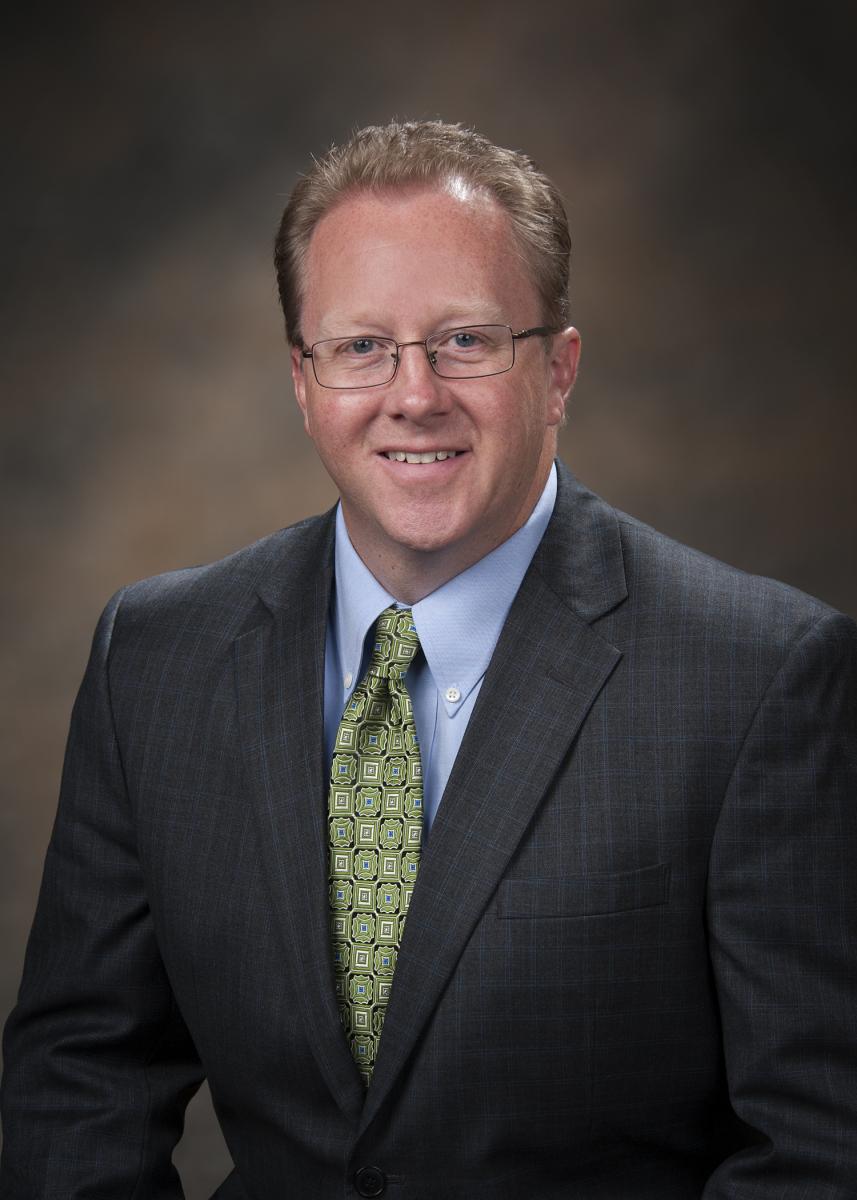 Scott D. Habecker, CPA, CGMA, became Diakon’s President/CEO the beginning of 2021. Having joined Diakon in mid-2009 as Vice President of Planning and Business Development, he was later promoted to Chief Financial Officer and then also Chief Operating Officer. During that period, he oversaw all organizational operations and financial services, with a focus on strategic initiatives to ensure Diakon’s long-term mission. In his previous role, he was responsible for evaluation of and planning for mergers and acquisitions, as well as internal expansion and repositioning opportunities. He has worked extensively to evaluate appropriate capital structures for Diakon and overseen bond issues and refinancings to achieve maximum results for Diakon.

A graduate of Elizabethtown College with a bachelor’s degree in accounting, Mr. Habecker received a 2006 Central Penn Business Journal Forty Under 40 award; the annual award recognizes 40 regional business leaders for their commitment to business growth, professional excellence, and their communities. 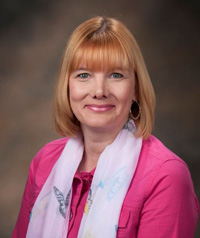 Shari VanderGast, Esq., LCSW, FACHE, is Executive Vice President/Chief Operating Officer for Diakon. As such, she oversees operations within both Diakon Senior Living Services and Diakon Child, Family & Community Ministries. She also supervises Human Resource Services and Corporate Communications & Public Relations, along with marketing and sales functions. She was named to her current role the beginning of 2021. She previously had been Senior Vice President for Administration.

Before joining Diakon in 2015, Ms. VanderGast served as Chief Executive Officer of Central Mental Health, a community mental health center in the Philadelphia area. . Before joining that organization, she served as Senior Vice President and Chief Operating Officer for Access Services, a behavioral health-care organization that includes outdoor programming and adoption and foster care services, and was responsible for program and quality management, human resources, facility planning, financial operations and information technology. She also led a staff initiative that resulted in a “best-place-to-work” designation by the regional business journal.

Ms. VanderGast has a bachelor’s degree in Human Resources from Cornell University and a Master’s in Social Work degree from Columbia University, as well as a Juris Doctorate with concentration in health care law from Temple University. She is a licensed clinical social worker and a Fellow of the American College of Healthcare Executives. She also is a Certified Professional in Healthcare Risk Management, a designation provided by the American Hospital Association. The author of several articles on behavioral health and a contributing author for a textbook, she is involved in a number of community organizations. 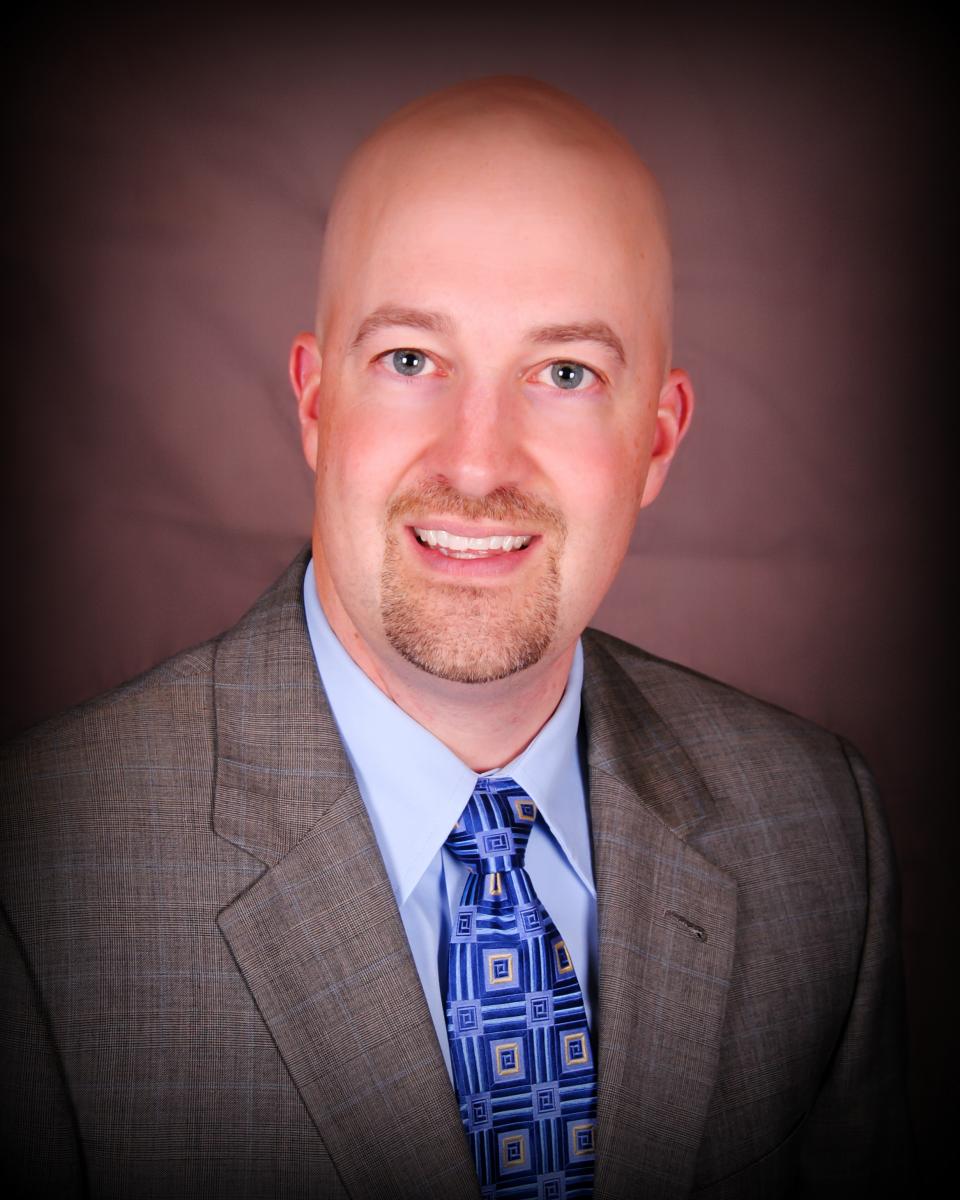 Jarrod Leo, CPA, is Diakon’s Senior Vice President/Chief Financial Officer, a position to which he was named in 2021. Before that, he served as Senior Vice President/Finance. Having joined the organization the fall of 2014, Mr. Leo was most recently Vice President of Consulting with Mennonite Health Services, Camp Hill, Pennsylvania. Also a former principal of the senior living consulting practice at ParenteBeard, Mr. Leo has more than 15 years’ experience in the health-care and aging services fields with a focus on financial, strategic and operational functions. His experience includes work with both non-profit and for-profit Continuing Care Retirement Communities, health systems, home health and hospice care, personal care communities, and skilled nursing and rehabilitation centers.

Having consulted with more than half of the country’s top 20 non-profit aging services providers, Mr. Leo has overseen operational performance-improvement initiatives, the provision of financial intelligence to support expansion and repositioning efforts, facilitation of collaborative relationships between non-profit organizations, the design of market and consumer research to support long-range planning, and development of strategic initiatives to address the impact of health-care reform and changes in the care-delivery model.

Mr. Leo holds a bachelor’s degree in finance and a Master of Business Administration degree from The Pennsylvania State University. He serves as vice chair of the board for Paxton Ministries, a faith-based, non-profit organization providing safe and affordable homes for adults who may be challenged with social, mental, or emotional needs, and has taken part in a mission trip to assist a Navajo congregation in New Mexico.

Ms. Rautzhan began her career with the organization in 1993 with The Lutheran Home at Topton, now part of Diakon. She moved into Human Resource Services in 1996, holding several positions, most recently Executive Director of Employee Relations. She has a bachelor’s degree in Health Policy and Administration from Pennsylvania State University, with a minor in labor relations.

Ms. Rautzhan serves on the HR Advisory Committee of the Hillside School, a non-profit, private school in the Lehigh Valley dedicated to educating children who have been diagnosed with dyslexia or other language-based learning disabilities.

Ms. Rautzhan works in Diakon’s ministry support office located in Old Main on The Lutheran Home at Topton campus, Topton, Pennsylvania, and can be reached by telephone at (610) 682-1342. 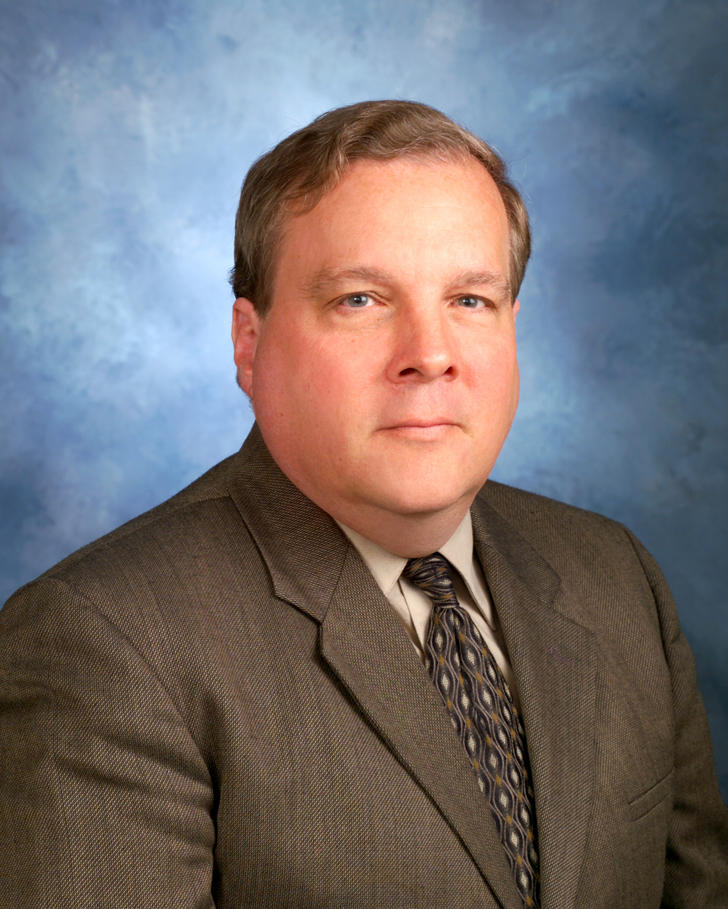 Before being named to his current position, Mr. Swanger was executive for communications with Tressler Lutheran Services, one of the two organizations that created Diakon in 2000. He joined Tressler as public information specialist in 1978 and was soon promoted to director of public information and, later, to executive. He also is a former newspaper editor and reporter.

A member of the Pennsylvania Public Relations Society and past president of the Central Pennsylvania chapter of the Public Relations Society of America, Mr. Swanger is nationally accredited in public relations and was inducted into the PRSA College of Fellows in 2019, a small group of senior communicators who have demonstrated excellence in public relations as well as leadership and advancement of the profession. He has received national, regional, and local awards for public relations, publications, and writing, including multiple Keystone Awards, a dozen local and regional IABC awards (including “Best of Show”), more than a dozen national APEX awards including a Grand Award, a PANPHA public relations award, and several national Mature Media awards.

Mr. Swanger earned a bachelor’s degree from Susquehanna University, Selinsgrove, Pennsylvania, from which he was graduated cum laude and received departmental honors in English literature. In late 2008, he received his master’s degree (focus in strategic communication) from the University of Missouri-Columbia School of Journalism, where he was named to Kappa Tau Alpha, the national honor society in journalism and mass communications. A freelance writer, he has sold articles to national publications, newspapers, and business journals and provided public relations consultation to the former National Association of Lutheran Ministries for the Aging. Mr. Swanger currently also serves on the adjunct faculty of Susquehanna University, teaching classes in public relations, crisis communication, public speaking, and corporate communications writing.